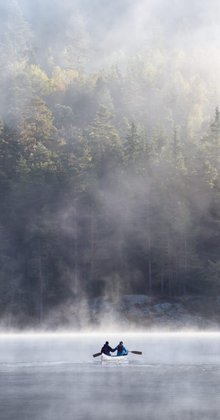 This is why you feel better in Dalsland, West Sweden

The more time we spend in nature, the better we feel. The world's scientists agree on that. The intense natural environments of Dalsland are therefore absolutely second-to-none for those looking for a real boost to recovery and well-being. Welcome to a place with sensory experiences out of the ordinary! 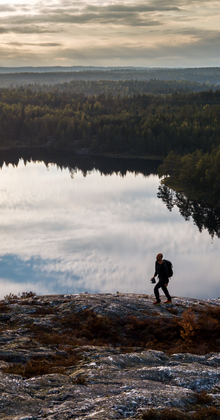 It is not without reason that Dalsland is called a "miniature Sweden". When you are in Dalsland, take the opportunity to experience the incredible nature that is found here. Experience Dalsland's magical forests, cosy little roads and water-rich landscapes. It is also a cultural landscape that has many things to see and experience.

Dalsland is the place for the body and mind to relax and enjoy. 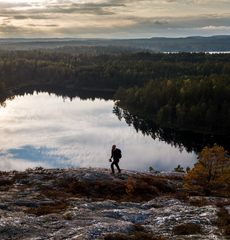 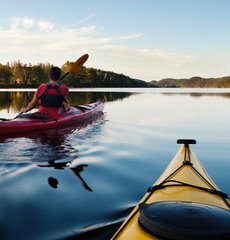 Very small roads to get to. Both gravel and asphalt. Get off the main road and look around 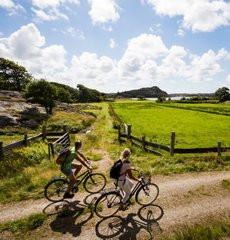 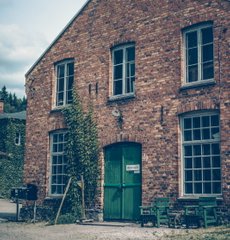 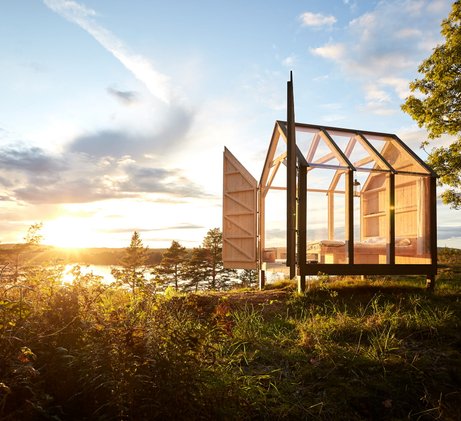 GET CLOSE TO NATURE
Have a relaxing stay in one of the unique glass houses used during the project The 72 Hour Cabin, and let stress and everyday demands be buried deep in the Dalsland wilderness.

The glass houses from The 72 Hour Cabin can be found in three locations:

Have you ever wondered why you feel so good in nature? The answer is very simple. You feel good in nature because that's where you belong - really. We humans lived in nature for hundreds of thousands of years, before we recently got around to building cities and living indoors. Our minds are still tuned to a life in nature, which is the main reason why today we feel more stressed than ever. 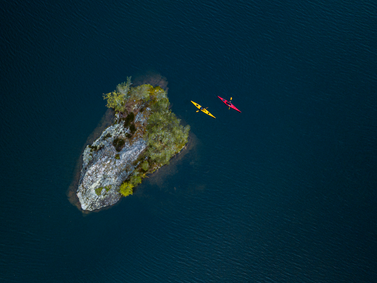 This versatility means you have a gigantic selection of scenic options to choose from. But just calm down. We have helped you on your way by collecting our ten best tips on what Dalsland has to offer you. Pick and choose! 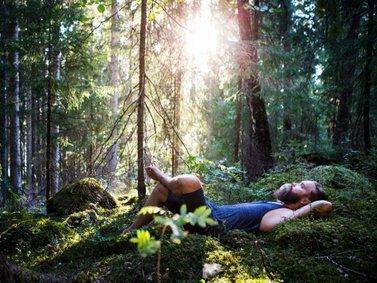 Dalsland is located in the northern corner of western Sweden, with Norway and Bohuslän as neighbors to the west and Vänern – Sweden's largest lake – to the east. In less than two hours' drive from Gothenburg and Oslo, you are in the middle of relaxing nature. And the best of all is how varied Dalsland's nature is, with everything from mountains and fairytale forests to plains, coast and countless lakes, as well as a rich wildlife. It was probably what prompted Prince Eugen, at the end of the 19th century, to describe Dalsland as a miniature Sweden. 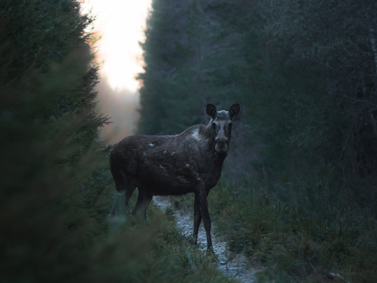